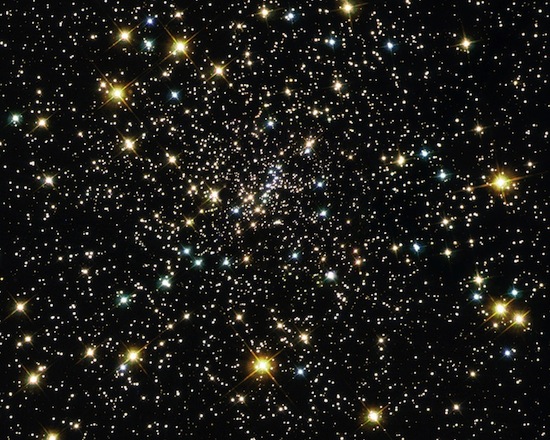 What's on your mind?

It's red because of tholin. The substance drops onto the ice and makes it red. It's also a lot like rock. White crystals are on the surface of the planet. This ice is frozen methane.

I' here to learn about space and everything else that's in it, so hope i'm able to win the competition.(search it up if you don't know what it is)

I have another question, actually. Of all planets, why is there only life on Earth, when there are other Earth-like exoplanets that are much larger? (Like Kepler 452 b)

22 light years away, in the constellation Lyra, there is a very bright star called Vega. Vega has twice the mass of the sun, and it's one of the brightest in our night sky. But even with such a large mass, scientists haven't found a single planet orbiting it, until recently. 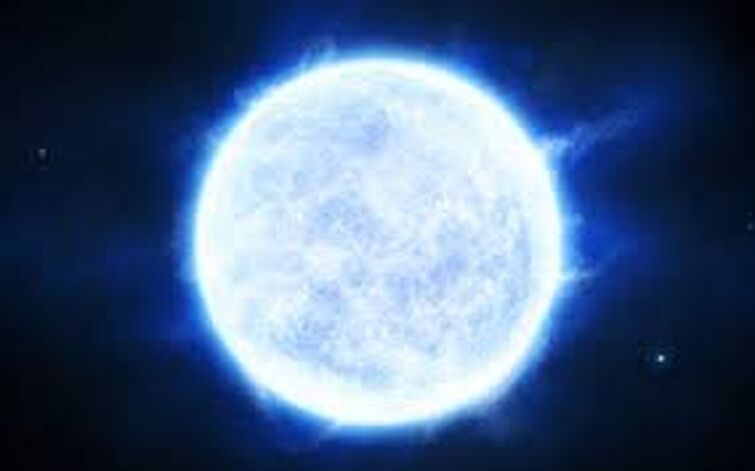 Scientists have been observing this star for a decade (Vega is the most studied star except for the sun if you don't know), and found some signals coming from the star. It could mean life, although it couldn't be possible because if there was a planet, the planet would be so close to its host star that one year on this scorching hot planet would last only 2.5 earth days. The planet could be has large as Neptune, or even as massive as Jupiter.

But the most impressive thing about this planet:

Do you think this planet exists?

There's very little information known about Kepler 452B, but so far, it's assumed that it can host life because of its sun, atmosphere, and many other factors. Do you think this is true, and do you think it would be comfortable living on it?

I thought I new a lot from about space, but I have no idea what any of you are talking about. I think I'm going to stay on the Star Trek wiki.

Hello everyone, I'm here to tell you about 2 mind-blowing space discoveries.

Rusted iron on the moon:

Iron can't rust on the moon because there isn't oxygen. However, near the poles of the moon, scientists found rusted iron! Some theories suggest that solar wind blow oxygen from the earth to the moon's poles, which made the iron on the moon rust.

FRBs, aka fast radio bursts, usually come from supernova explosions, spinning quasars, or neutron stars. However, this one was strange and creepy. For 4 days, radio telescopes have detected FRBs for 4 days, then 12 days of nothing, and 4 days of FRBs again! It may be quasars, supermassive black holes, and... alien technology? Well it still may be it though. 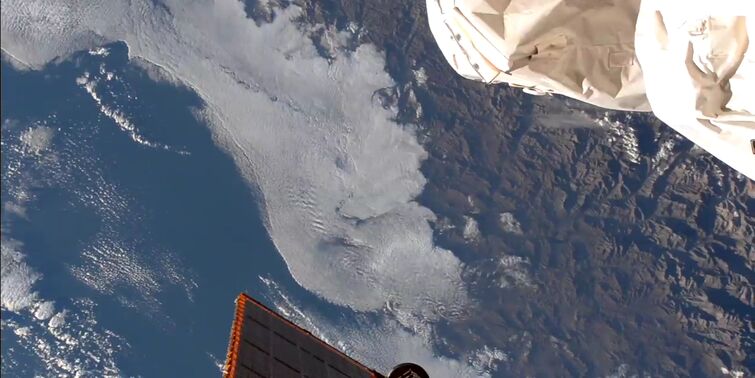 Scientists found something strange on the far side of the moon: A spacecraft called Yutu-2 was launched in China in 2018. Its purpose was to discover what was like on the far side of the moon (the side we can't see). Suddenly one day, scientists were looking at the pictures taken by Yutu-2's main camera, and found something strange: A crater filled with a substance that was different from the other parts of the moon. The substance looked like gel. 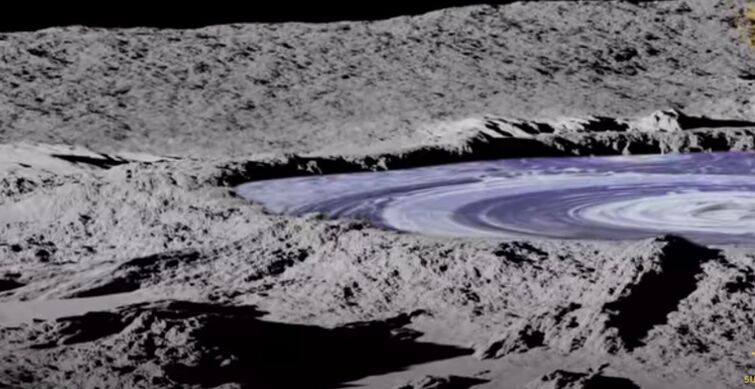 Finally, the mystery seems to have been solved. The substance was made of rock called breccia. It also contains glass, which may have formed during a collision millions of years ago, or it may have been a volcanic eruption. Back then, the moon was highly active with a lot of volcanoes. The substance may have formed in the Finsen and Alder craters of the moon. What do you think happened? Tell me in a reply :)

In a galaxy 250 million light years away from earth, a red giant star got trapped in a black hole's orbit. The black hole was 400,000 solar masses, and it started to eat up the star. When it finished snacking on the star's outer layers, all that was left of the star was it's small, dense core, also known as a white dwarf. The black hole then trapped the white dwarf in its orbit, unable to finish the rest of its meal. Ever since, the white dwarf's orbit is getting more and more elliptical. It's also travelling in 9 hour laps around the black hole. 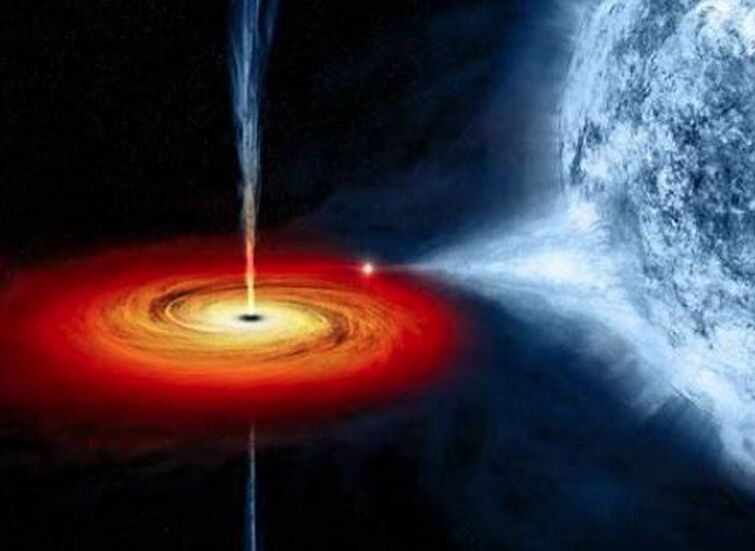 Scientists predict this star will turn into a gas giant in a trillion years. 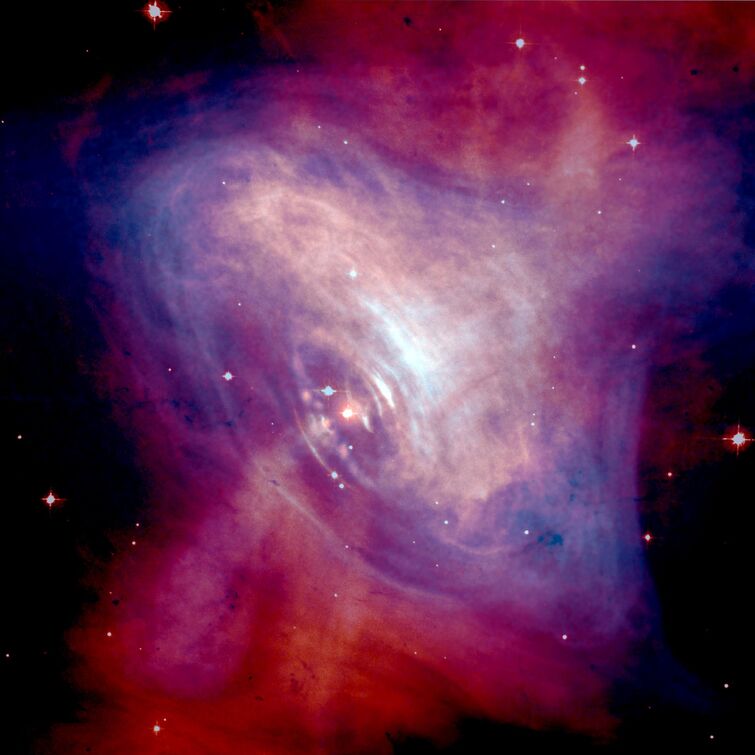 I am new here i already know lots about about it.When i grow up i want to be a astronomer 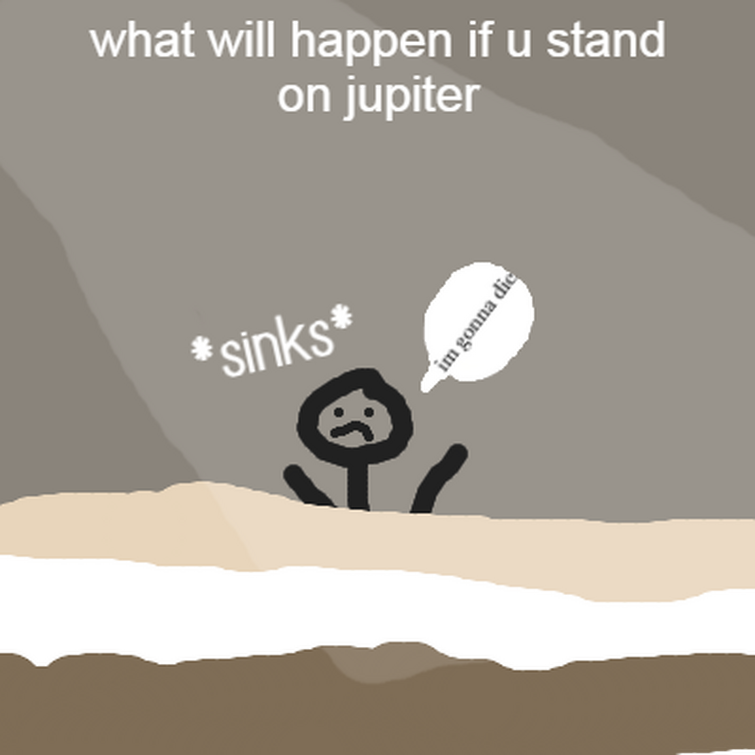 You will sink into its atmosphere

(along with the other outer planets too)